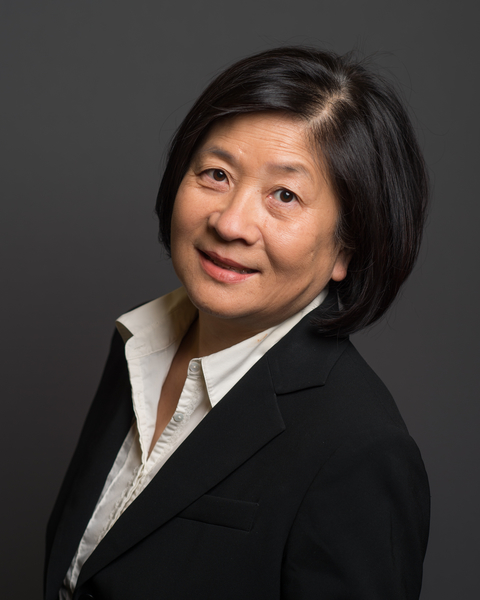 Lily has a passion for collaborative partnerships and working with a systems perspective. Over her formal career, she has held front line to Director level positions and has vast experience in culture shift and working with diversity.

· Creative tools such as her Metaphor Magic Box, card work and imagery

· Use of somatics and energy work in her practice

In 2011, Lily was invited to lead the design of the highly successful internal coaching program for the BC Public Service (36,000 employees). This included designing the program, training 16 internal coaches and their ongoing development, comprising of mentor coaching and coaching super-vision. She also developed training to support managers to shift to a coaching leadership style. Currently, organizations seek her out for her knowledge and experience in creating coaching cultures. As a result, she was invited by Royal Roads University to design and deliver a Certificate course on Creating Coaching Cultures. Following the successful pilot, it will now be offered as part of the Continuing Studies programs beginning in February 2019.

Lily is about to begin her second 3-year term as a member of the Independent Review Board (IRB) with ICF. The Board reviews ethical complaints of coaches. She is often approached to facilitate webinars on ethics for various ICF Chapters around the world.

Lily is now focused on working with individuals and teams to increase their impact in a collaborative and inclusive way. She is entering her fourth year as a Group Coach in the Alberta Health System’s Leadership Development Program. She was trained and is mentored and supervised by Professor Peter Hawkins, of Middlesex University in the UK in Systemic Team Coach. She is the first Canadian to be awarded the ESIA designation (European Supervisor Individual Accreditation) from the European Mentoring and Coaching Council (EMCC).

Her Professional Accreditations and Memberships

Supervision and Mentoring with Lily

Register to an individual supervision session with Lily